Art Vouveau Theatre Group, based in Athens Greece, was founded in 2013 by Thanasis Megalopoulos, Phivos Symeonidis and Danai Tikou. The three founders -actors and friends – share a common vision about theatre which is the formation of a theatrical dialect that transcends speech through physicality and that is able to move the audience in the most unexpected ways. The group’s artistic work springs from a fusion of references such as silent movies, physical and mask theatre, german expressionism, commedia del’ arte, film noir, contemporary dance, literature and multimedia. Another distinctive feature of Art Vouveau ‘s performances is live music, which sets the rhythm for their physicality on stage. Since their beginning, they have developed teaching methods related to their work, addressed to various ages and backgrounds, and they consider their workshops as an integral part of their research.

We create silent performances with live music. This is what we do. Not as a means for reviving old genres but rather as a way of discovering endless possibilities, worlds, and universes through the condition of the absence of speech. We formed our theatre group out of necessity to articulate, sharpen and deepen our artistic language. Although our work demands great physical accuracy, at the same time it is so liberating, and can get us as close as possible to original childlike playfulness. 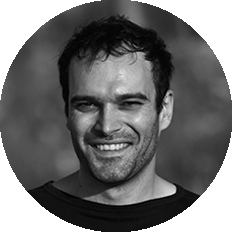 ❝  if you are looking for freedom on stage, you have to be very specific. ❞ 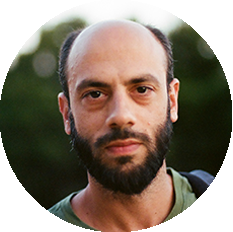 ❝  our tragedies are only as big as we make them ❞

Born in Athens, Greece. He graduated with honors from the National Theatre in 2011. Since then he has been working as an actor taking part in various productions of the Athens & Epidaurus Festival, the Philippi Festival, the International Blacksea Theatre Festival, the Bursa International Balkan Countries Theatre Festival. He is a stable collaborator of Baumstrasse theatre group and Kopernikos theatre group. He has also been working as a workshop facilitator for teens and adults in theatre workshops of the National Theatre of Greece, the Stegi-Onassis Foundation and the Municipality Theatre of Piraeus. 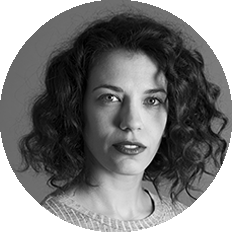 ❝  the light is always there; if not, reach for the light switch ❞

Born in Thessaloniki, Greece. She was granted an academic scholarship from the State Scholarships Foundation for her studies in acting. She graduated with honors from the National Theatre of Northern Greece 2010. Since then she has worked as a stage director, actress and workshop facilitator. She has collaborated as an actress with many distinct institutions such the National Theatre of Greece, the Athens & Epidaurus Festival, the Santorini Arts Factory Festival, the International Blacksea Theatre Festival, the Bursa International Balkan Countries Theatre Festival. She has a strong interest in collective initiatives and, thus far, she has been involved in four ensemble theatre groups, two of which she co-founded.

“The most valuable part of our work is our collaborators and partners. Beautiful souls from various artistic disciplines who contribute their experience and talent to making our art more diverse, more inclusive, richer and more meaningful. The fellows you see below are the artists with whom we share a constant collaboration.” 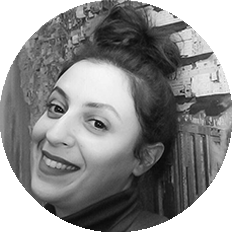 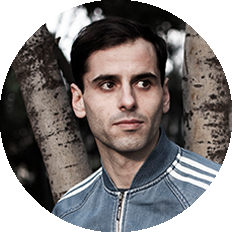 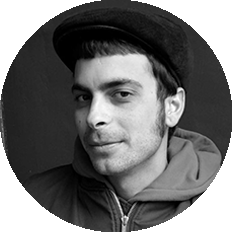 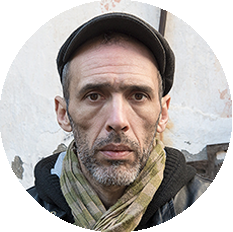