First Couple on the Moon

20th July 1969. While in the USA all eyes are set on the historic first manned moon landing, a cruel dictatorship has been established in Greece. Somewhere in the province of Greece, a couple is reaching an ending point in their relationship while being threatened with an imminent eviction. Their obstacles seem insurmountable. But the news of the first man landing on the moon upset their routine and lead them to an imaginary trip to the moon where everything is possible. 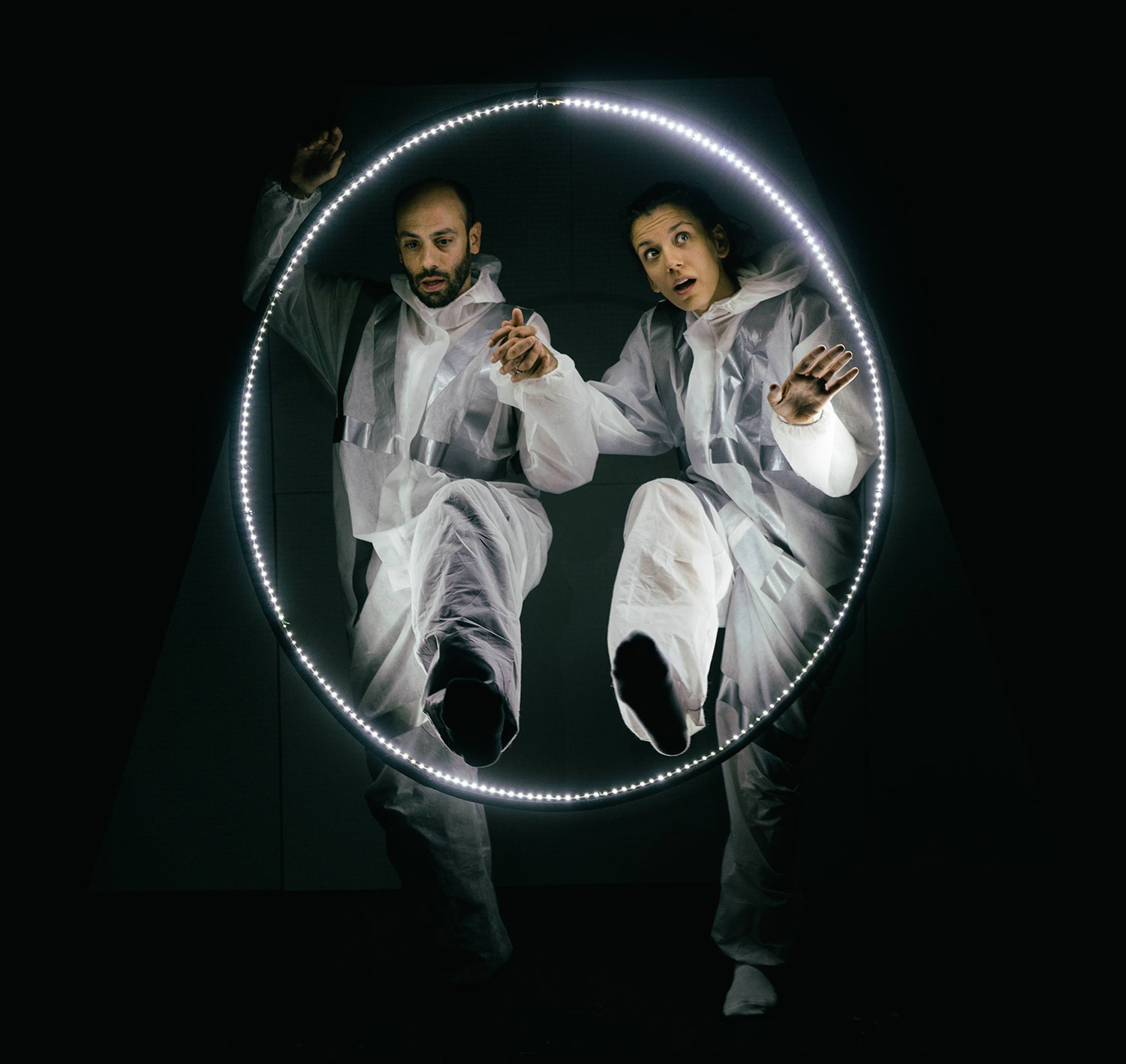 This is a performance that was born as a result of an artistic residency in the city of Kozani, Greece in the summer of 2019. We wanted to create a romantic comedy about a couple that achieves the unthinkable while all odds are against them. We wanted to show love at its worst and at its best and how people can be encouraged by hope and their faith in love in order to escape a suppressive reality. 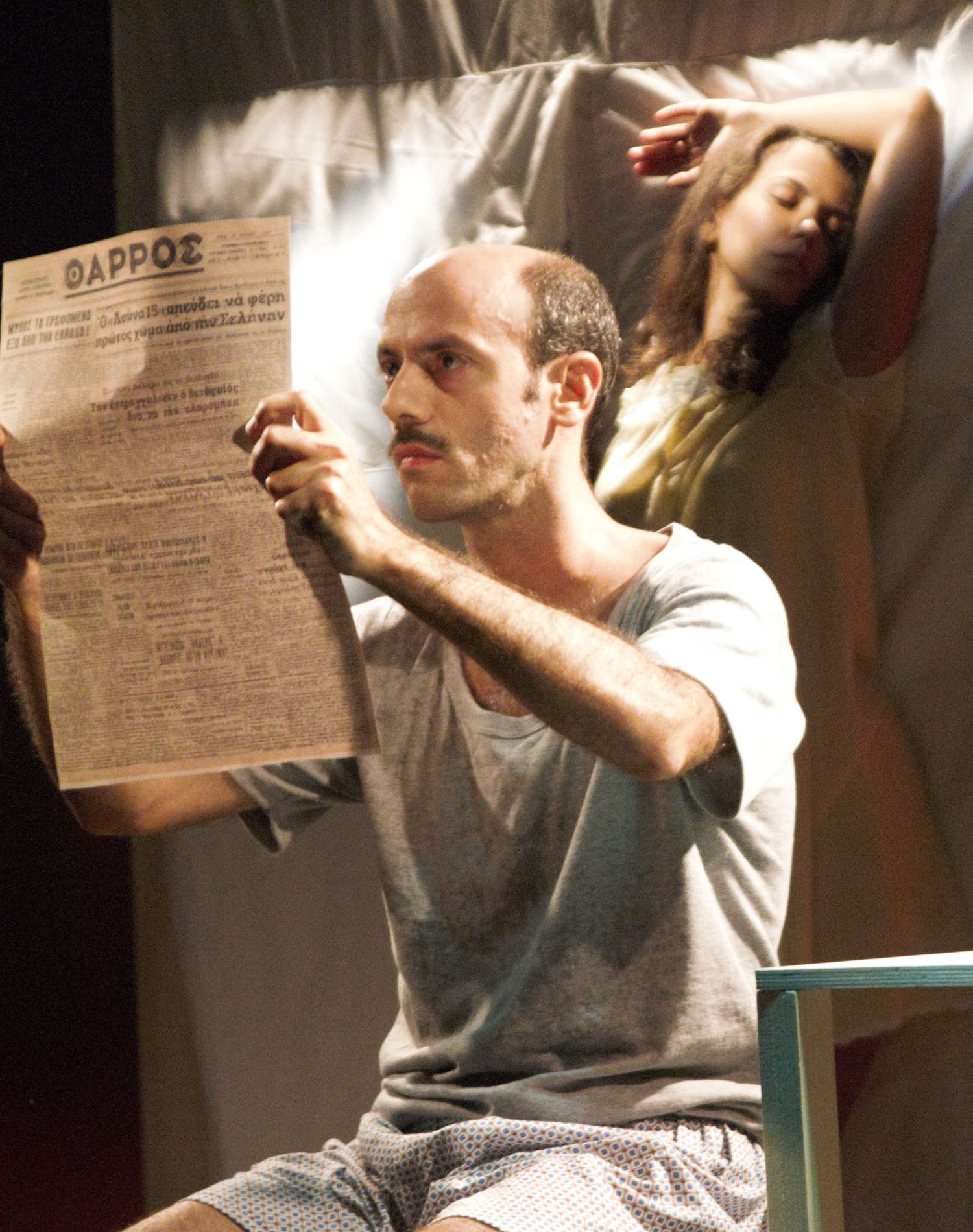 First Couple on the Moon 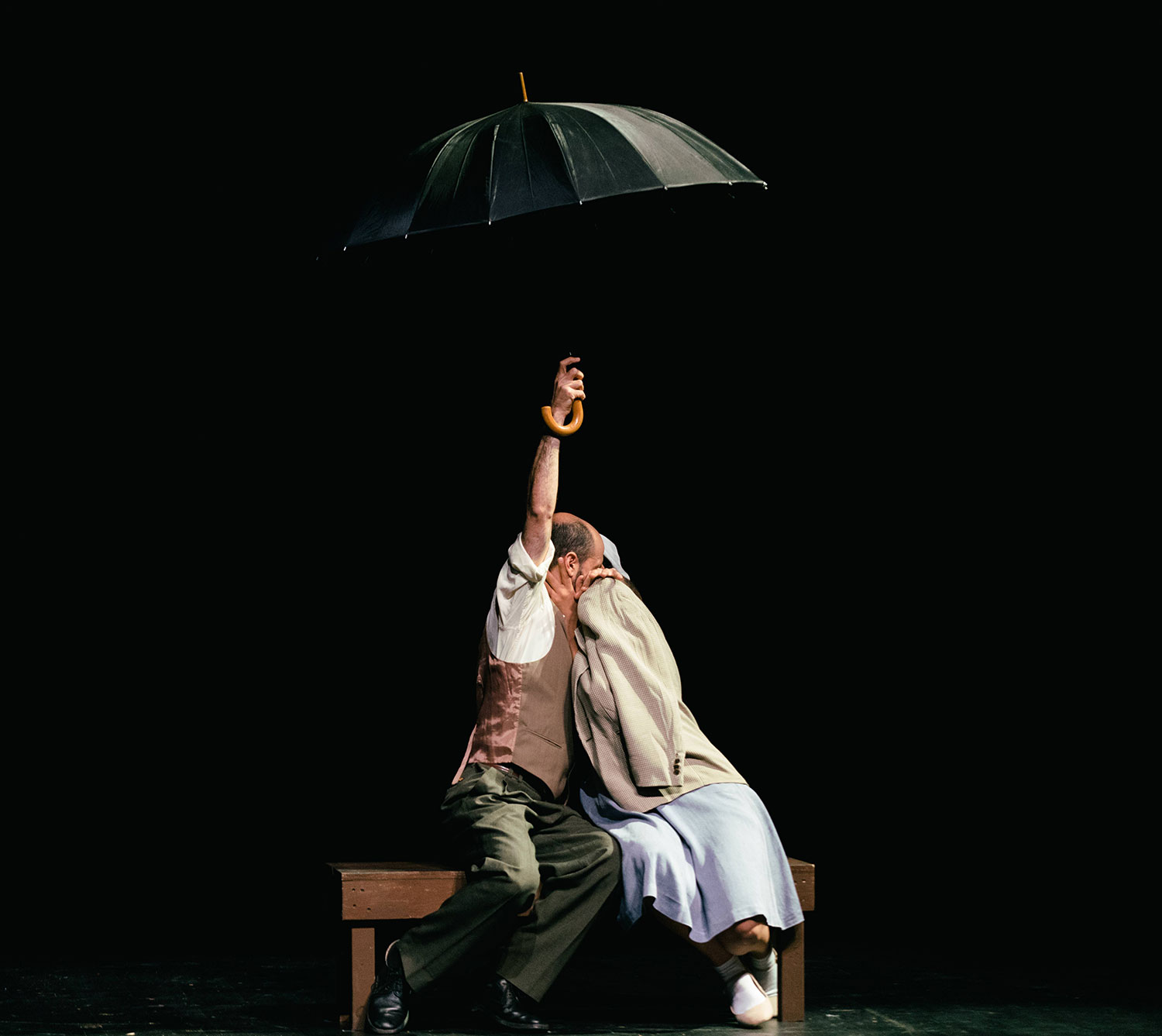 The play premiered on July 19th 2019 in the central stage of the Municipality Theatre of Kozani, Greece as a part of the celebrations for the 50th anniversary of the moon landing. We would like to thank for their precious contributions Afroditi Kleovoulou, Panayiotis Dimopoulos and Eva Kourelia.